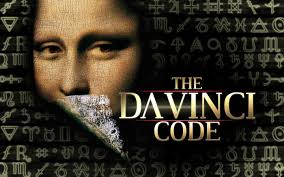 Introduction: Who even is Leonardo Da Vinci?

Leonardo Da Vinci was a famous “renaissance man”, painter, architect, inventor, sculptor, engineer, writer, and mathematician in the mid 1400’s. At the age of 15, Da Vinci was already a great artist, working as an apprentice to Andrea del Verrocchio. His most famous paintings are the Mona Lisa and the Last Supper. It is believed that Leonardo was part of a Secret Society known as the Priory of Sion and hid secret symbols and letters into the Mona Lisa. 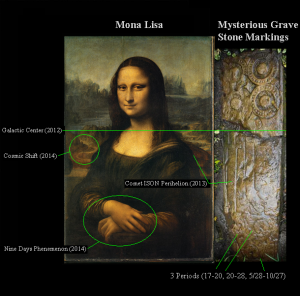 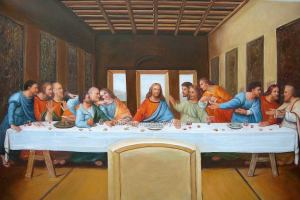 The Davinci Code is a novel written by Dan Brown that follows a symbologist and cryptologist who become involved in a “battle between the Priory of Sion and Opus Deiover”. It explores an alternative religous history including a belief that Jesus and Mary Magdalene actually were married; the book also refers to The Holy Blood and the Holy Grail (1982) though Dan Brown has stated that it was not used as research material” (http://ahnen.greyfalcon.us/treasure3.htm). This novel also relates to Secret Societies such as the Illuminati and Freemasons.

History vs The Da Vinci Code 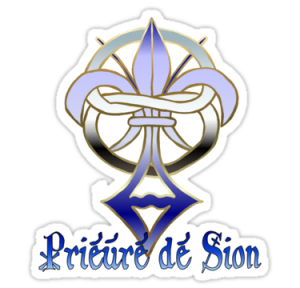